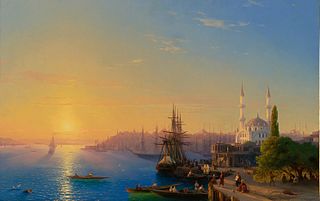 Here is the dividend income report for January, 2017.

The main reason the income went down is PNY was bought out. I bought LEG, but too late to get the dividend for January. My twelve-month moving average went down slightly for January. Since January is what David Fish calls an “A” month, the income tends to be smaller in January. Another reason the January income is low is because KO pulls its first dividend back and pays it in January, and pays the other three in the other “A” months.

As I stated, I bought LEG, but too late to get the payout for January. I guess I missed the ex-date, or the record date, or something. I don’t really know what exactly those dates mean. One comes before the other, and one of them makes you eligible to receive the dividend for the quarter. I think you have to buy the stock before whichever comes first. I don’t really know. Frankly, I don’t care. I have sold stocks in the past, and I will probably sell some more in the future, but the general plan is to hold on to the stocks I buy for years. Ideally for the rest of my life. Waiting an extra three months for the first payout will probably not make any difference about whether or not I eat cat food when I am old.

I have heard there are some people (or at least trading firms) will buy a stock and hold it just long enough to get the dividend, and then sell it before the payout and put the money into some other stock. I agree with Warren Buffett on this point: “If you aren’t willing to own a stock for ten years, don’t even think about owning it for ten minutes.” I guess you could make money by going in and out like that. You would have to take positions large enough to make more than your trading costs. But it just sounds like a lot of effort.

Here is a table with the year-to-date amounts, the monthly amounts, and the three- and twelve-month moving averages for each January from 2012 through 2017:

Here are the stocks and the income amounts for January, 2017: